Sunny Gamer skin for Minecraft is a girl in standard gamer clothes – shabby jeans and a T-shirt. Skin will appeal to all the girls who are somehow connected with computers.

How to install Skin:

Bear Grylls skin for Minecraft in the classic 64x32 format and Steve model, a British adventurer, writer, television presenter, businessman and became widely known for his television series Man vs 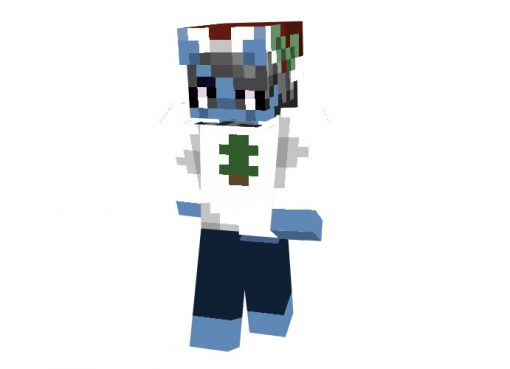