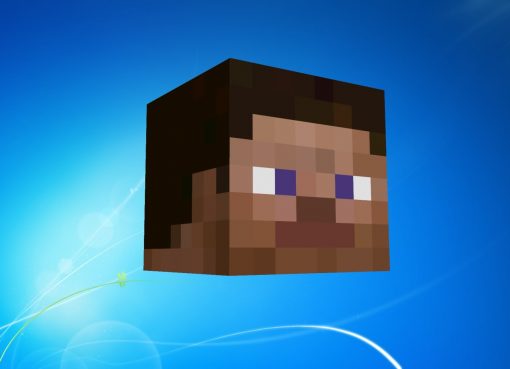 Steve, this is the name of the mob-man existed in earlier Minecraft versions. In the version of Indev, Steve was the usual mob. It was originally planned that the skin of Steve, will be used as a 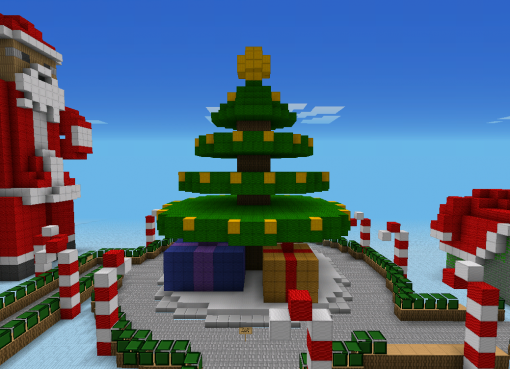